If pets had phones the world would be a lot different, but what would be on their phones?

Here is my answer…

Maps: I think their maps would be all the spots in neighborhoods that animals would enjoy, maybe the best fishing spots, or the best pet store.

TikToks: I think that the animal TikToks would be a lot different than human TikToks because animals probably find other things enjoyable.

Online Meetings: I think the online meetings that pets had would be the same but the backgrounds would be changed a bit.

Passwords: Something tells me that they would not use letters or numbers as passwords to their phones, I think it would be their voice and then the phone would turn on.

Stocks: If animals had stocks it would probably work the same way as human stocks.

Video Games: I think that animals would actually play video games with humans but with nicknames so that humans could not tell.

Camera Effects: I think that the camera effects would have things that animals like in the background, like laser pointers, bones, and water.

That concludes my creative writing. 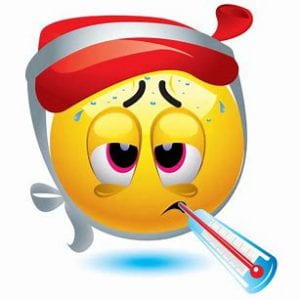