In my experience, in online school in hebrew class, I feel like the class is more relaxed and I think I prefer it quiet. If I could change one thing it would probably be the amount worksheets even though we get a reasonable amount. On online I find it a bit harder to concentrate but I find it easier to get the work done. I think that I prefer In person too online. 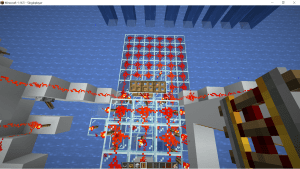 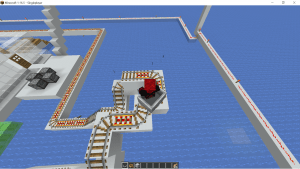 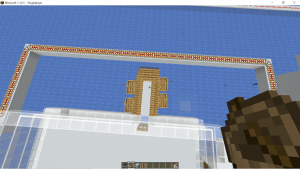 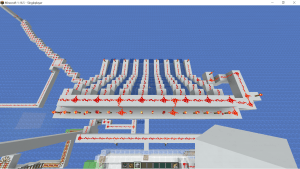 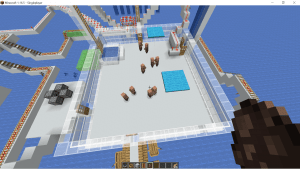 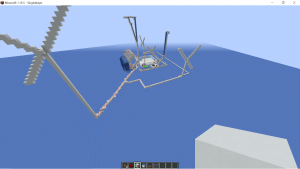 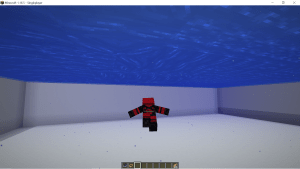 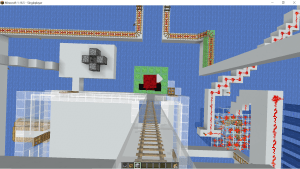 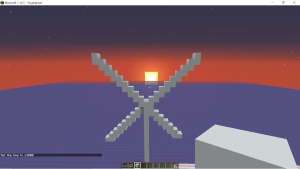 For the matter project we had to pick a problem in the world and write things about it.

Now it was limited, we had the option of four different ones. Melting Ice Caps, Oil Tanks, Deforestation, and Plastic Pollution. As you are about to find out, I chose Melting Ice Caps.

Melting Ice Caps are caused by global warming. Global warming is made by buildings and factories. I chose this topic because it really affected me. I really love animals and drowning is a horrible way to die. The media text I chose is a commercial. I chose this because I thought it was a good way to teach grades 1 and 2 which the video was for. Doc I made.

I think I did a good job on my commercial and I am proud of it. In this project I enjoyed making the commercial. If I could change one thing I would change the time that I made it and not have put things to the last second. In the future I hope we do another one on a different topic so I could fix the mistakes I made on this one.

Matter is very interesting but when you first hear about it you might think it’s just another lame project. Well, it isn’t. It might start out boring but gets better. About ten years ago scientists discovered another type of matter. Plasma, now I have no idea what Plasma is but it sounds interesting enough.

אני חושב שהכי טוב היה זה עם יעקב     I think the best one was the one with jacob.

Hi my name is Lazer and I am here to teach you about 2 Digit By 2 Digit Math.

Thank you for reading.

In science class we worked on a human arm. We built a model out of Toilet Paper Rolls, Balloons, Tape, Markers and a Paperclip. When we had finished building it, when you stretched it out it would contract and when you let it go in it would relax. The three biggest bones in the human arm are: the Humerus, the Ulna, and the Radius. The Humerus is the upper bone in the arm, it goes from the shoulder to the elbow. The Ulna and the Radius make up the bottom half of the arm, the elbow to the wrist. The Ulna is the inner one and the Radius is the outer bone. All together they make up most of the arm.

I thought that it would flex a little.

The first step was to label one of the paper towel rolls the Humerus. Then, you cut the one in half that is not labeled the humerus and roll both halves up, tape them, and label them the Radius and the Ulna. Then put a flattened paper clip and stick it through all three rolls. Next bend the ends of the paper clip to keep it in place. Next blow up two balloons and tape the sides to the roles. Then, you are done.

The model arm flexed much more than I thought it would flex. Overall, Success.

I am writing to you on the problem involving yourself and Jack Will. I think a good way to deal with the situation is by telling Jack that you heard him say it. That would probably make him apologize at the least. You could also try making new friends. I think you should ask Mom and Dad about it. They might do something about it.

I never thought that anyone would do this to you this early on in the school year, sure I thought it would happen but still, not this early. I feel really bad for you. Maybe you could make new friends. Sure it would take time, but one friend later on is better than no friends. You have to be strong. Just imagine it was another surgery, you have had so many. I could never have done that. You should tell mom and dad about this. This is a thing that mom and dad need to know.  Mom and dad would tell your teacher and/or principal. Remember, mom, dad and I are here with you. But we can’t be with you forever. 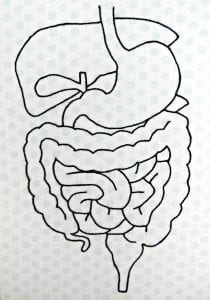